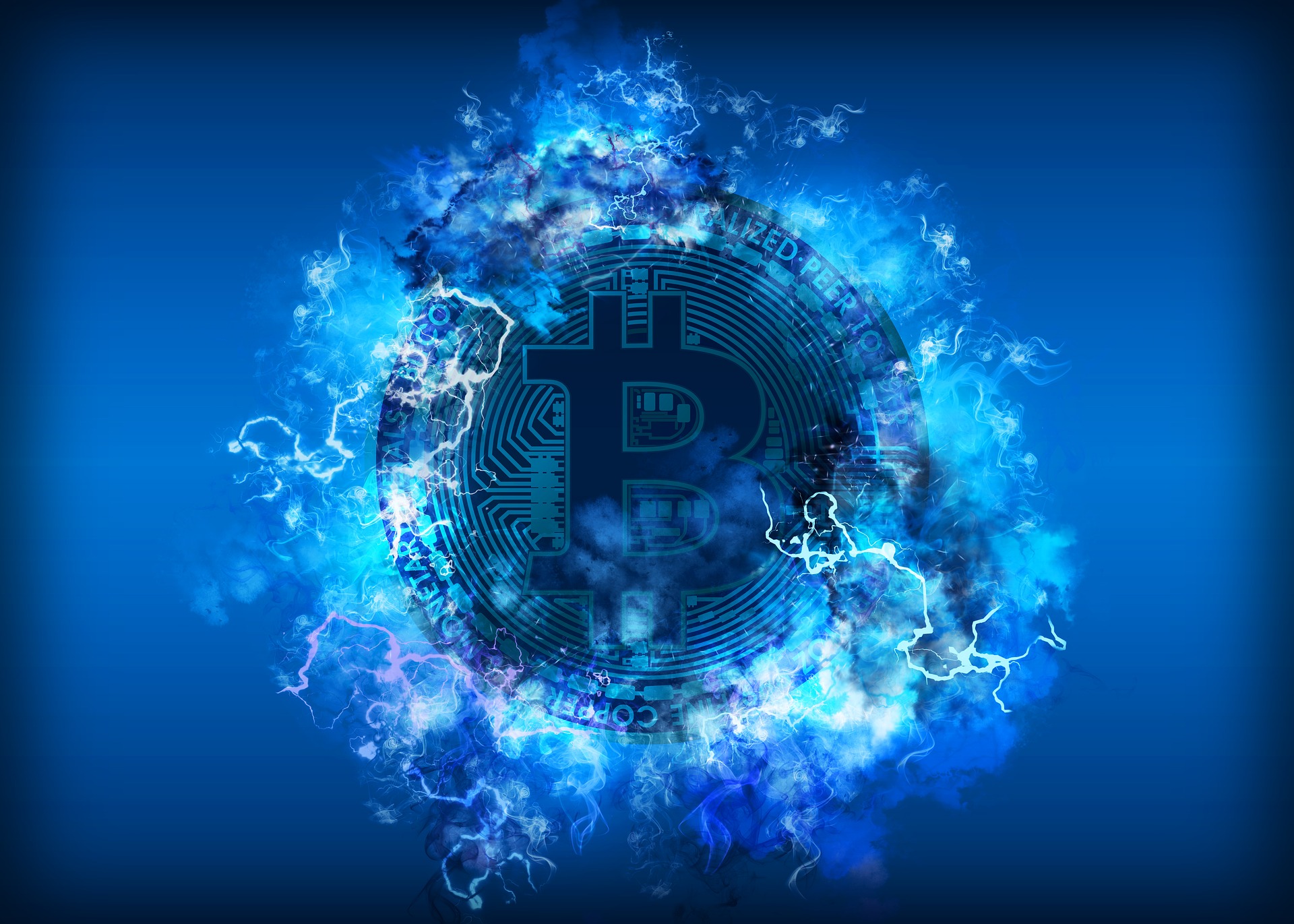 Is blockchain technology the new internet?

Blockchain is to Bitcoin, what the internet is to email. A big electronic system, on top of which you can build applications. Currency is just one. 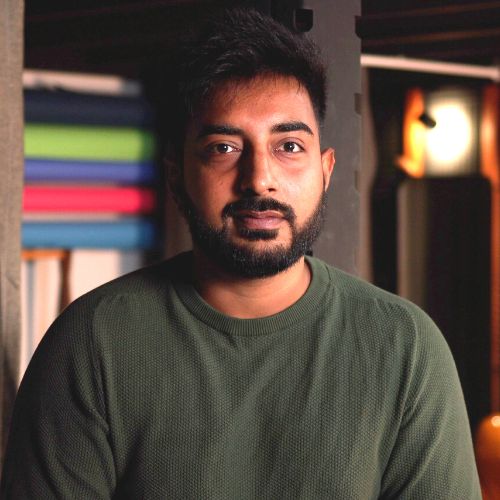 Is Blockchain Technology The New Internet?

"Bitcoin was the start, but as a wise man once said, you ain’t seen nothing yet"

Unless you’re hiding under the rock, I am sure you’d have heard of Bitcoins and Blockchain. After all, they are the trending and media’s favourite topics these days — the buzzwords of the year. Even the people who’ve never mined a cryptocurrency or understand how it works, are talking about it.

The technology is still a mystery. Well, the concept is simple once you get your head around the theory of basic crypto economics and the operational framework. And when you do have your ‘aha’ moment, the world will never seem to you the same again.

Blockchain & Bitcoin - Is there a connection?

Bitcoin first appeared in a 2008 white paper authored by a person, or persons using the pseudonym Satoshi Nakamoto. The white paper detailed an innovative peer to peer electronic cash system called Bitcoin that enabled online payments to be transferred directly, without an intermediary.

Since the proposed bitcoin payment system was exciting and innovative, shortly after the white paper’s release, it was obvious that the main technical innovation was not the digital currency itself but the technology that lay behind it, known today as blockchain.

Although commonly associated with Bitcoin, blockchain technology has many other applications. Bitcoin is merely the first and most well-known uses. In fact, Bitcoin is only one of about seven hundred applications that use the blockchain operating system today.

A Blockchain is a tamper-proof distributed public ledger that manages transactions.

Think of it like a magical Google spreadsheet in the cloud, or more specifically on a network.

Put simply, a Blockchain is basically an incorruptible distributed ledger of data, which can be used to store informational assets ranging from managing cryptographic contracts to transferring value.

The most recognized application on a blockchain is bitcoin transactions.

The transferring of value from one person to another with no central intermediary, and without allowing a person or party to spend their bitcoin twice “the double spend rule”.

What does this mean?

It means that “value” can have a change of title and ownership from one person/party to another, without the need of a trusted third party to validate/govern the trade.

Okay. So how does it work?

“A blockchain is a magic computer that anyone can upload programs to and leave the programs to self-execute, where the current and all previous states of every program are always publicly visible, and which carries a very strong crypto economically secured guarantee that programs running on the chain will continue to execute in exactly the way that the blockchain protocol specifies.” — Vitalik Buterin

How secure a blockchain network is?

Blockchain’s decentralized, open and cryptographic nature allows people to trust each other and transact peer to peer, making the need for intermediaries obsolete. This also brings unprecedented security benefits. Hacking attacks that commonly impact large centralized intermediaries like banks would be virtually impossible to pull off on the blockchain.

For example — if someone wanted to hack into a particular block in a blockchain, a hacker would not only need to hack into that specific block, but all of the proceeding blocks going back the entire history of that blockchain. And they would need to do it on every ledger in the network, which could be millions, simultaneously.

Will the blockchain transform the internet and the global economy?

Don’t have a doubt. Blockchain is a highly disruptive technology that promises to change the world as we know it. The new technology is not only shifting the way we use the Internet, but it is also revolutionizing the global economy.

Why is it so revolutionary?

The technology can work for almost every type of transaction involving value, including money, goods and property. Its potential uses are almost limitless: from collecting taxes to enabling migrants to send money back to family in countries where banking is difficult.

Blockchain could also help to reduce fraud because every transaction would be recorded and distributed on a public ledger for anyone to see.

Who is using this new technology?

In theory, if blockchain goes mainstream, anyone with internet access would be able to use it to make transactions.

Currently only a very small proportion of global GDP (around 0.025%, or $20 billion) is held in the blockchain, according to a survey by the World Economic Forum’s Global Agenda Council.

But the Forum’s research suggests this will increase significantly in the next decade, as banks, insurers and tech firms see the technology as a way to speed up settlements and cut costs.

Companies racing to adapt blockchain include UBS, Microsoft, IBM and PwC. The Bank of Canada is also experimenting with the technology.

A report from financial technology consultant Aite estimated that banks spent $75 million last year on blockchain. And Silicon Valley venture capitalists are also queuing up to back it.

Perhaps most profoundly, blockchain promises to democratize & expand the global financial system. Giving people who have limited exposure to the global economy, better access to financial and payment systems and stronger protection against corruption and exploitation.

Many of the most exciting applications and platforms haven’t even been invented yet! 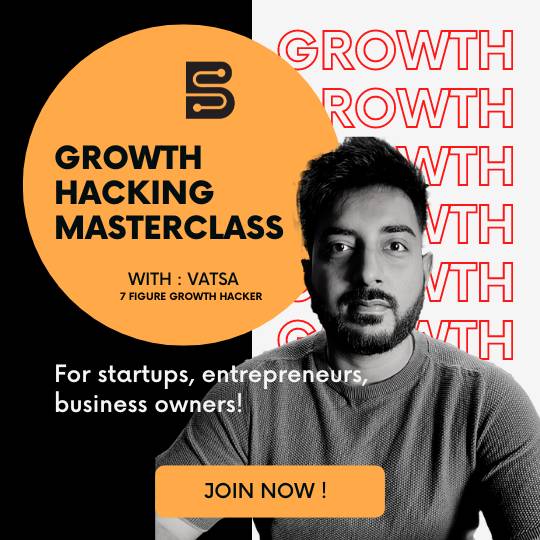 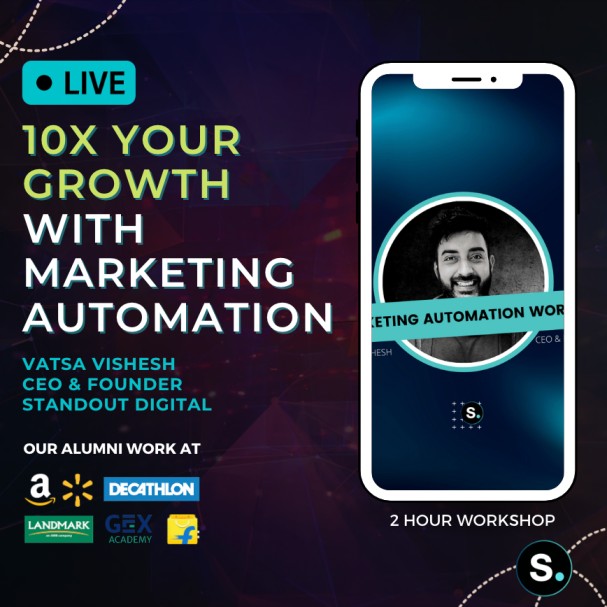 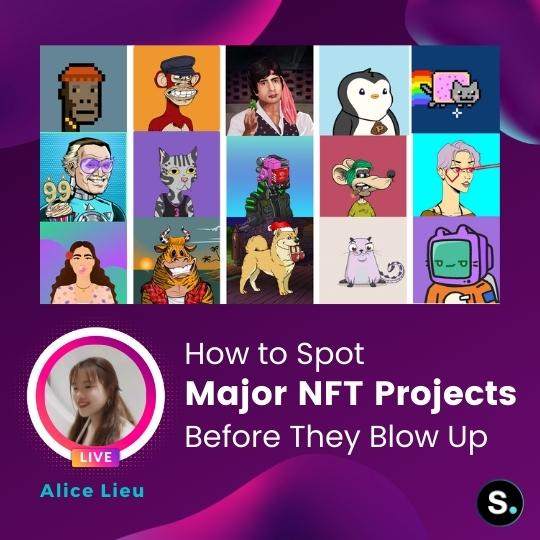 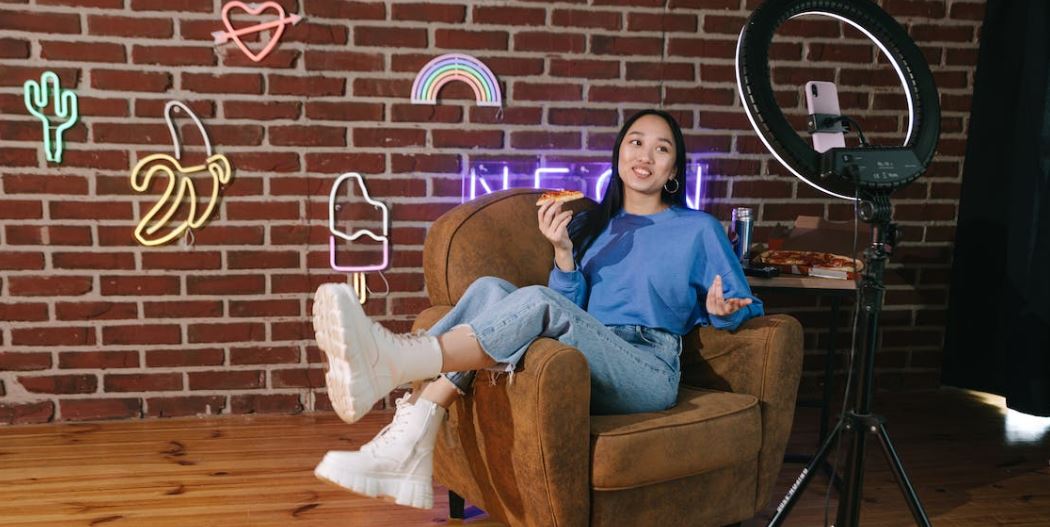 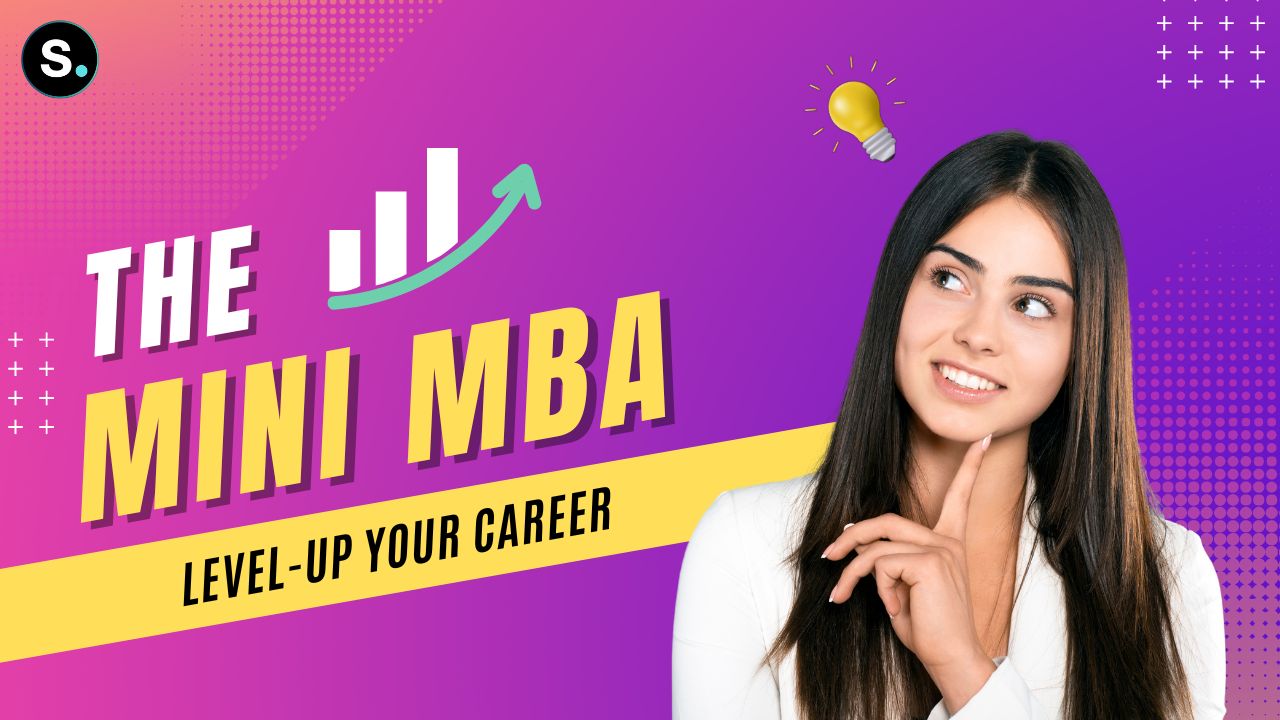 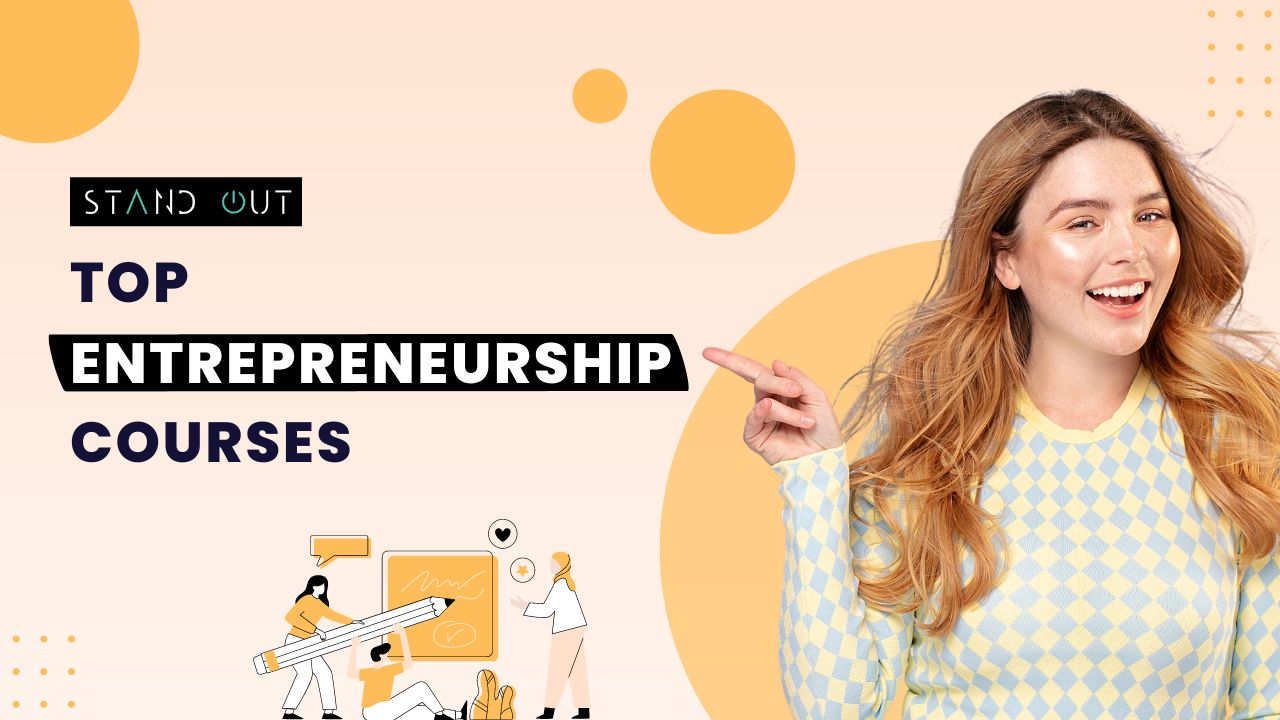 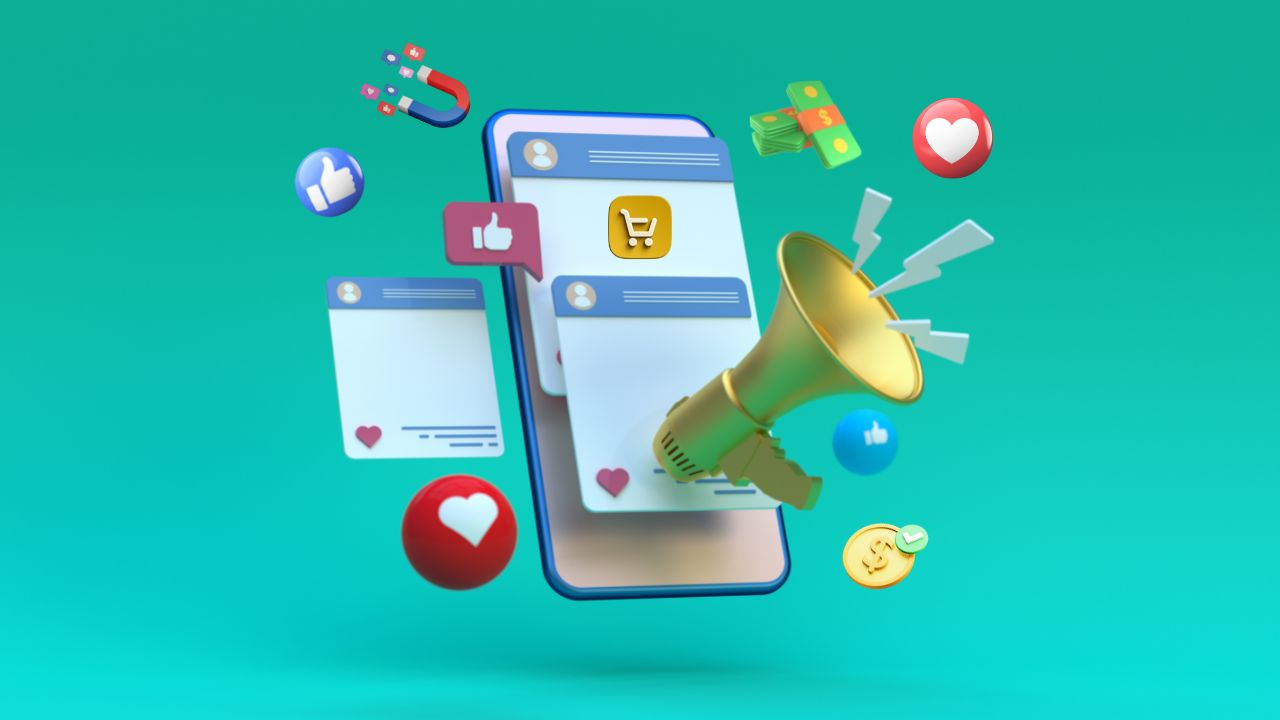 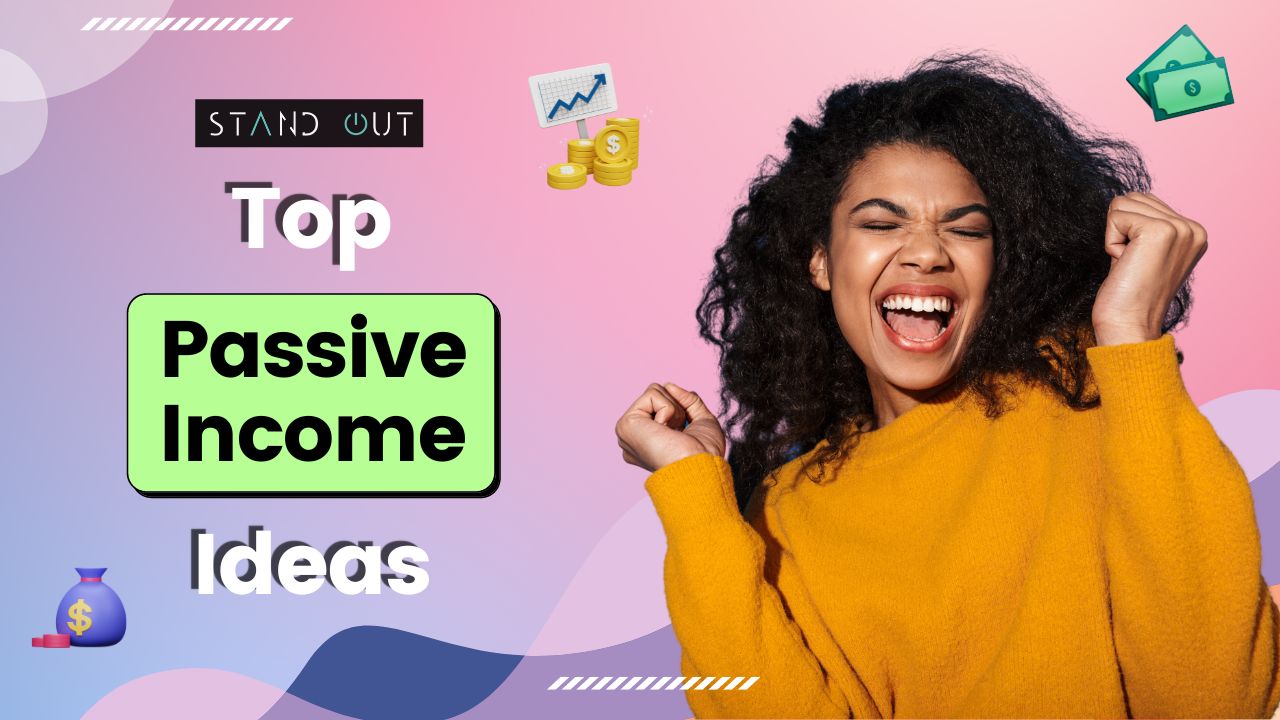